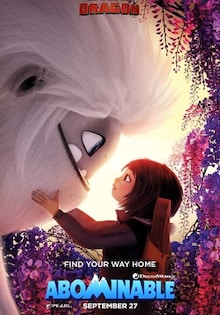 Abominable is an upcoming computer-animated adventure film produced by DreamWorks Animation and Pearl Studio. It is directed and written by Jill Culton. It will be distributed by Universal Pictures. This new Hollywood animation film released on 27 September 2019. In the below story, also find, Abominable trailer, release date, cast and other details.

Abominable movie revolves around a young teenage Yi who encounters a young Yeti on her apartment's roof in Shanghai, who she later end up naming “Everest” and then here on they embark on an epic quest she and her friends decide to reunite this magical creature with his family which is at the highest point on the Earth. 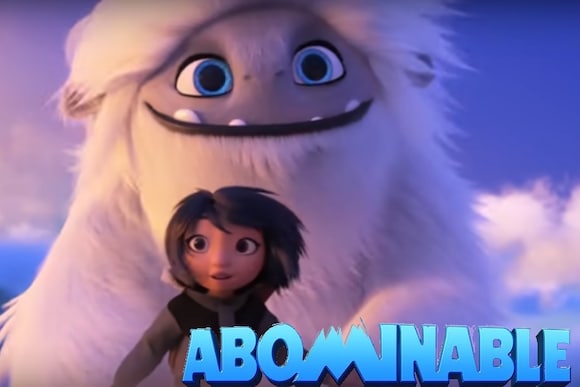 Watch the Abominable official trailer this new animated film below as this movie will soon hit the cinema halls on 27th September 2019 located near you.