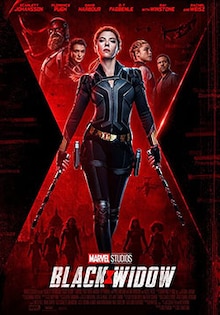 Black Widow in an American Superhero movie and it is based on the Marvel Comics Character of the same name. It is the 24th film in the Marvel Cinematic Universe (MCU) and it is directed by Cate Shortland, produced by Marvel Studios and it stars Scarlet Johansson in the lead role as Black Widow a.k.a. Natasha Romanoff. You can also see Florence Pugh, David Harbour, O-T Fagbenle, William Hurt, Ray Winstone and Rachel Weisz in the supporting areas. The film is set after the events of Captain America: Civil War in which Black Widow is on a run and she is forced to tackle a dangerous conspiracy that is linked to her past. Black Widow has been scheduled to release on 7th July 2021. 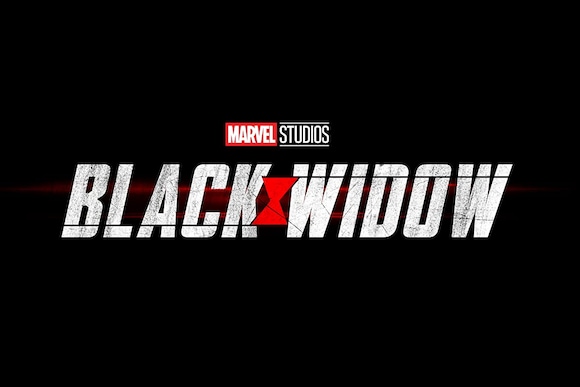 Watch the official trailer of Black Widow movie below.