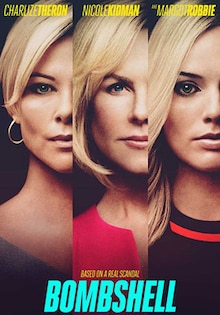 Bombshell is the latest Hollywood drama film directed by Jay Roach and written by Charles Randolph. The film stars Charlize Theron as Megyn Kelly, Nicole Kidman as Gretchen Carlson, and Margot Robbie as Kayla Pospisil, who play the lead roles with actors like John Lithgow as CEO Roger Ailes, Kate McKinnon as Jess Carr, Connie Britton as Beth Ailes, Malcolm McDowell as Rupert Murdoch, and Allison Janney as Susan Estrich appearing in supporting roles in the film. Based on a real scandal, Bombshell portrays how several women at Fox News expose their CEO Roger Ailes for sexual harassment. The film reveals the reality of the most controversial yet powerful media house of all time and how the women working in that media house bring down the man who created it. Bombshell release date is 13th December 2019 in the United States, Bombshell has been dated to release in India on the 3rd January 2020. 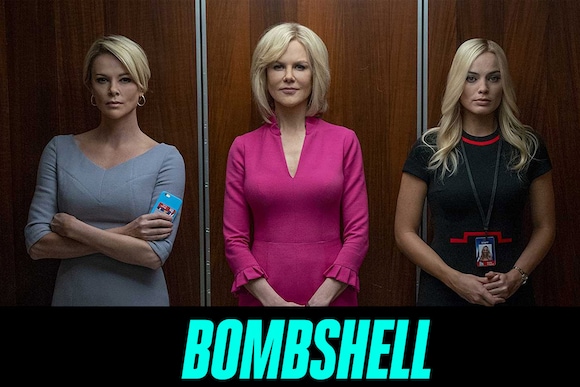 Once Upon a Time in Hollywood
Latest Hollywood Movies

Mortal Kombat
Fear of Missing Out Best Deals?
Subscribe to our newsletter. Now!