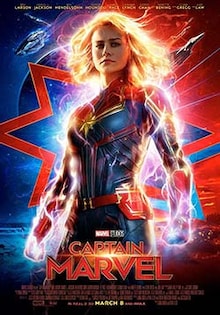 Captain Marvel is a 2019 American superhero movie which is based on the Marvel Comics character "Carol Danvers". The movie stars Brie Larson stars as Danvers in the lead while Samuel L. Jackson, Djimon Hounsou, Ben Mendelsohn, Lee Pace, Lashana Lynch, Annette Bening, Clark Gregg, Gemma Chan, and Jude Law, in the support areas. Set in 1995, the story of Captain Marvel comes into action when Earth gets caught in the middle of a galactic conflict that happens between the two alien civilizations. Captain Marvel is a hypothetical Kree warrior who discovers herself between the battle of the Skrulls and her people. Captain Marvel keeps getting the recurring memories from her previous life in which she was U.S. Air Force pilot Carol Danvers. With help from Nick Fury, she tries to discover the secrets of her past which would help end the war with the evil Skrulls using her extraordinary superpowers. 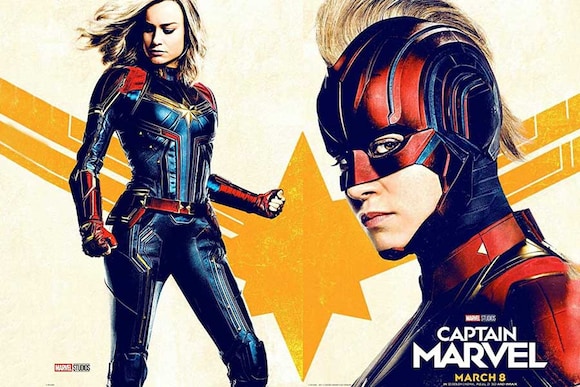