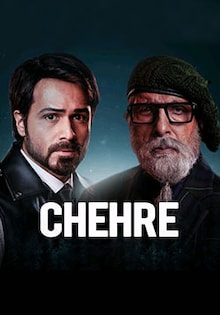 Chehre is a mystery thriller flick which is directed by Rumi Jaffrey. The movie has a huge star cast keeping Amitabh Bachchan and Emraan Hashmi in the leads and Krystle D'Souza, Rhea Chakraborty, Siddhanth Kapoor, Dhritiman Chatterjee, Annu Kapoor and Raghubir Yadav in other prominent roles. Recently the official teaser of Chehre was released and now that the official trailer is live we're enjoying the duo Amitabh Bachchan and Emraan Hashmi in this thriller mystery. You will see Emraan Hashmi as the business tycoon and Amitabh Bachchan playing the role of a lawyer. Chehre release date was earlier scheduled to release on 9th April 2021 but now due to the rise in COVID cases the release date has been postponed and the new release date is yet to be announced.

After the release of Chehre official trailer, this movie is to be Rhea's next gets confirmed as Rhea Chakraborty finally makes a short appearance in this game of justice flick. Scroll down to watch the trailer. 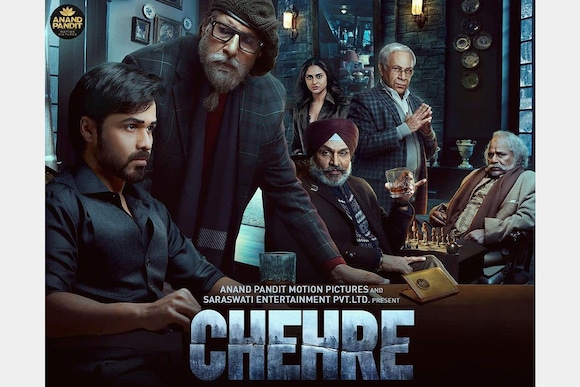 Chehre official trailer is packed with a solid cast and the video showcases intriguing mystery drama. This movie can bring an engaging time to all the mystery and suspense lovers as it hit the theatres. Take a look at the official trailer of Chehre below.