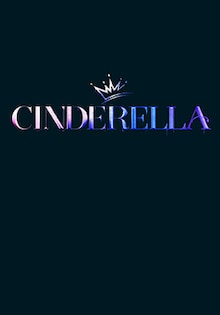 Cinderella is an upcoming Hollywood musical rom-com film that has been directed and written by Kay Cannon and it is based on a fairy tale story of the same name by Charles Perrault. The singer Camila Cabello debuts as the actor playing the lead character of Cinderella in the film alongside Nicholas Galitzine as Prince Robert. It also stars Billy Porter, James Corden, Romesh Ranganathan, Idina Menzel, Minnie Driver, Maddie Baillio and Charlotte Spencer. Cinderella has been produced under the banners of Columbia Pictures and Fulwell 73 and it is scheduled to release on 16th July 2021. 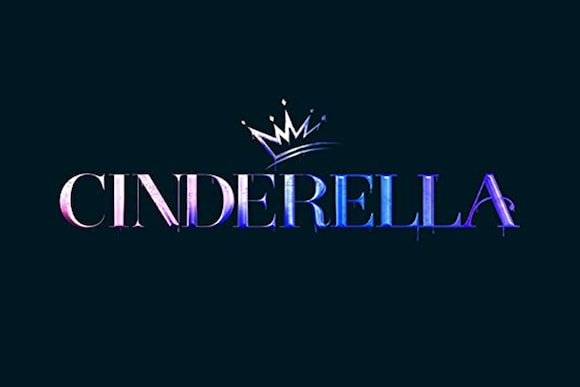