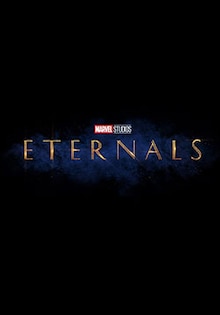 ‘ETERNALS’ is a super-hero film that is based on Marvel Comics of the same name by Jack Kirby and it is the 26th film in Marvel Cinematic Universe (MCU). This upcoming Hollywood movie 2021 has been directed by Chloe Zhao and the screenplay has been written by Kaz Firpo and Ryan Firpo. The film stars Richard Madden, Angelina Jolie, Kumail Nanjiani, Salma Hayek, Lauren Ridloff, Lia McHugh, Brian Tyree Henry, Don Lee, Barry Keoghan, Gemma Chan and Kit Harington.

After hiding for thousands of years, an immoral alien race, The ETERNALS come together to protect the Earth from Deviants, their evil counterparts. The film has been produced by Kevin Feige under the production banner of Marvel Studios and it has been distributed by Walt Disney Studios Motion Pictures. ‘ETERNALS’ has been slated to release on 5th November 2021. It is speculated that ETERNALS will release in India in October than in the US, however, the ETERNALS release date is not confirmed yet. 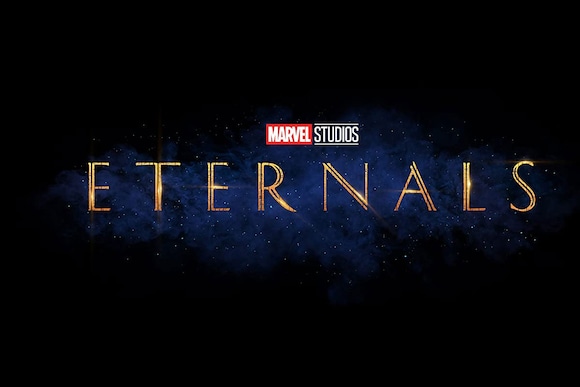 Take a look at the ETERNALS official trailer and teaser below.