Fast and Furious 9 is an American Action film that is the ninth main instalment and 10th full-length film of the Fast and Furious franchise. It is the sequel to the 2017 movie The Fate of the Furious and it has been directed by Justin Lin. Fast and Furious 9 is commonly known as F9, this movie features Vin Diesel, John Cena, Tyrese Gibson, Michelle Rodriguez, Chris “Ludacris” Bridges, Jordana Brewster, Nathalie Emmanuel, Helen Mirren, Sung Kang and Charlize Theron as the lead characters. After being delayed several times, Fast and Furious 9 or F9 release date is scheduled to be on 25th June 2021. 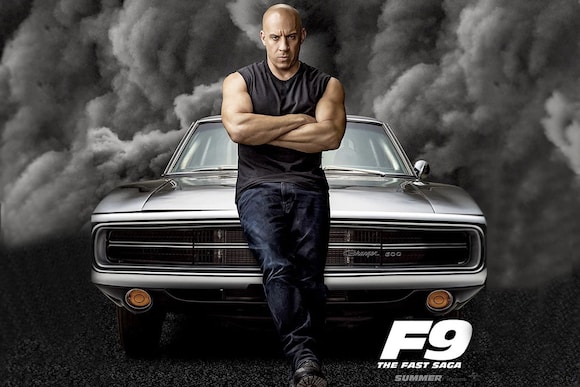 Take a look at the F9 (Fast & Furious 9) official trailer below.