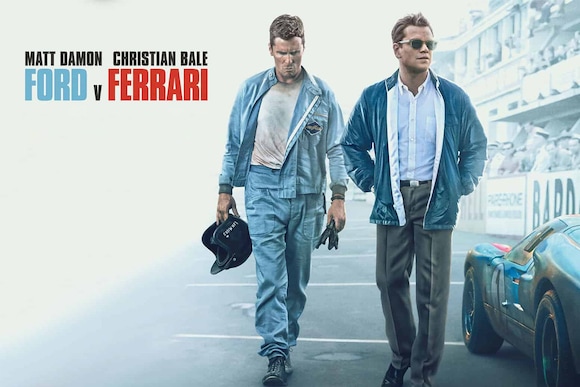 Watch the latest official trailer of Ford v Ferrari releasing on 15 November 2019 in theaters near you.

Those Who Wish Me Dead
Latest Hollywood Movies