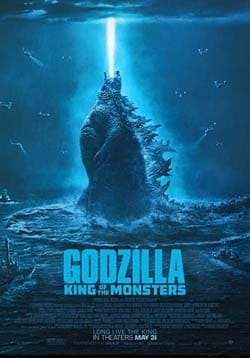 Godzilla: King of the Monsters

About Godzilla: King of the Monsters Movie

The much-awaited Hollywood film, Godzilla: King of Monsters, directed by Michael Dougherty is all set to unleash the battery of God-sized monsters to the world on the 31st of May 2019. The film starring Millie Bobby Brown, Charles Dance and Vera Farmiga, will be taking the audience through the origins of Godzilla, Mothra, Rodan, and the MonsterVerse. The ancient supreme species, Titans, are back to battle for the position of supremacy. When the apparent mythical, lost creatures return, amidst their fight for power the fate of humanity hangs loose. The basis of the film stems from the MonsterVersefranchise, which consists of films such as, Godzilla (2014) and Kong: Skull Island (2017). Godzilla: King of Monsters, has the crypto-zoology organization, Monarch trying to save humanity from the severe plight it is undergoing and is about to face the wrath of. The trailer of the movie shows higher monster action which actually terrifies you with the devastating energy and some heroic efforts to win the battle. 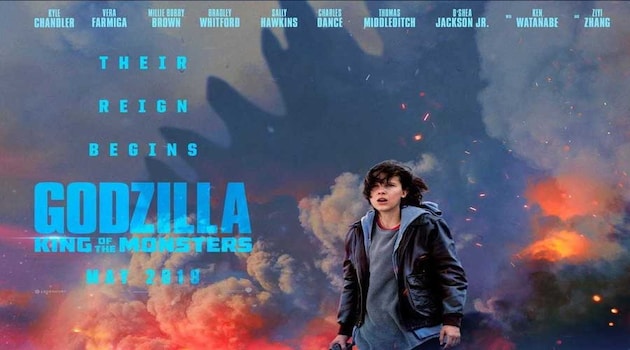