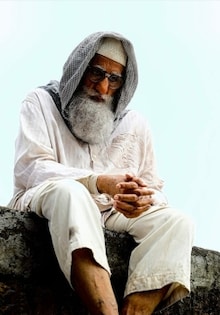 Gulabo Sitabo is a 2020 upcoming Bollywood movie which is directed by one of the ace directors of the Industry, Shoojit Sircar. Gulabo Sitabo is a family comedy-drama film which is produced by Ronnie Lahiri and Sheel Kumar. The story of Gulabo Sitabo is written by Juhi Chaturvedi. The movie features Amitabh Bachchan, Ayushmann Khurrana and Nalneesh Neel in the main roles. Gulabo Sitabo released on 12th June 2020.

In the below story, you will find Gulabo Sitabo release date, trailer, songs and more. In addition to this, you can also find the online link to watch Gulabo Sitabo movie online on Amazon Prime. 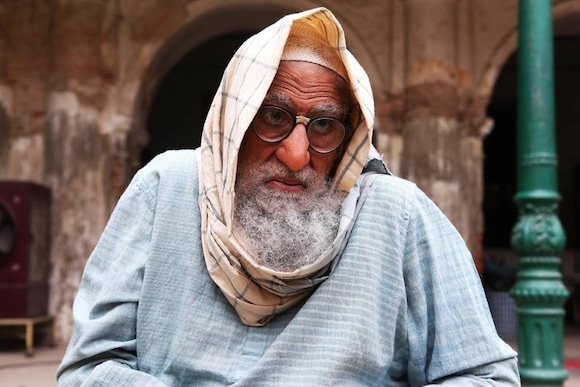 Gulabo Sitabo is a story set in Lucknow that revolves around a 100-year-old mansion Fatima Mahal which is also home to many families who pay rent ranging between 30-70 rupees but there is one tenant Baankey (Ayushmann Khurrana) who neither pays the rent on time nor leaves the place. Mirza (Amitabh Bachchan), who is also the owner’s husband, desires to become the legal owner of the mansion and tries hard to fulfil his desire. Mr. Gyanesh Mishra (Vijay Raaz), the officer of Archaeological Survey of India (Lucknow Circle), analyses that the mansion can become a national heritage property and the entire story revolves around this. The story is witty and intelligent and the characters are mischievous and funnily dark as well. All the actors have done an amazing job in portraying their characters.

Gulabo Sitabo conveys a strong message about greed that it is okay to be greedy but anything excessive will land you up in the wrong place.

The movie was earlier scheduled for a theatrical release bu due to the coronavirus pandemic, the movie was shifted for release on Amazon Prime. All those who wanted to see the duo Amitabh Bachchan-Ayushmann Khurrana, can now head on to watch Gulabo Sitabo full movie online in HD resolution. Grab all your movie snacks to enjoy the movie without any interruption.