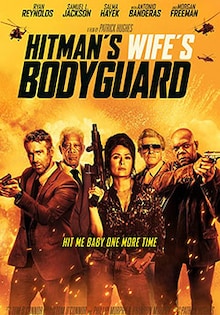 English
ActionComedyCrime
Updated: May 27, 2021
Rate this movie
Your Rating 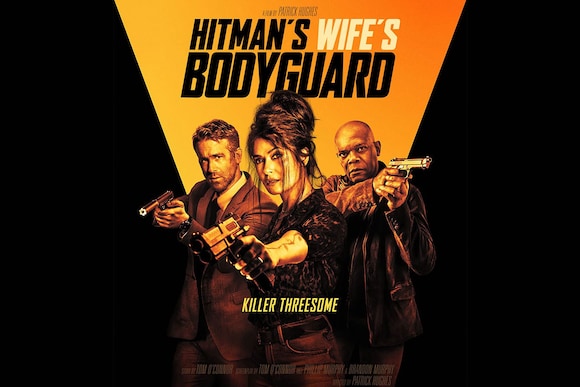