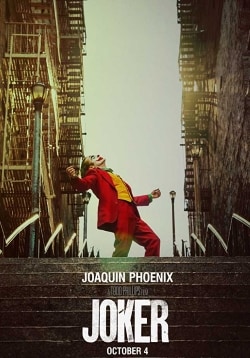 Joker is an upcoming American Thriller film based on the DC Comics character of the same name. The film is distributed by Warner Bros. Pictures and stars Joaquin Phoenix as The Joker along with Robert De Niro, Zazee Beats and Bryan Cullen. It is directed by Todd Phillips and is released on 4th  October 2019. The film is set in 1981 and follows Arthur Fleck a failed stand up comedian who on being disregarded by society drives mad and turns to a life of crime in Gotham City. In the below story, watch Joker trailer, cast, songs and more. Also, in the below story, take a look at the Joker movie ticket booking offers along with the Joker movie ticket price estimate, so that you know which movie offers to use to book movie tickets. 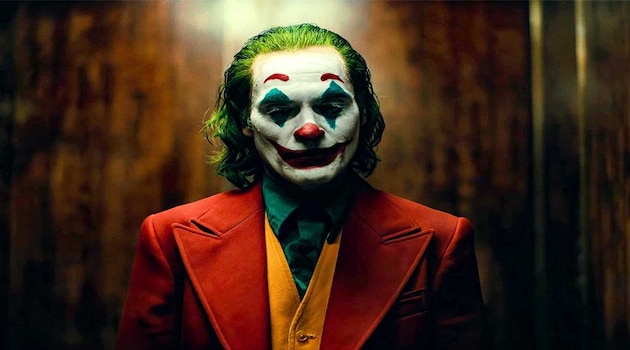 Watch the trailer of this thriller flick Joker-released on 4 Oct.2019 in your nearby theaters.

Chaos Walking
Fear of Missing Out Best Deals?
Subscribe to our newsletter. Now!