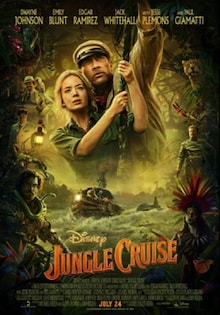 Jungle Cruise is an adventure film that has been directed by Jaume Collet-Serra and it is based on Walt Disney’s theme part attraction of the same name. It is produced under the banners of Walt Disney Pictures, David Entertainment, Seven Bucks Production and Flynn Picture Company. This film stars Dwayne Johnson A.K.A. The Rock, Emily Blunt, Édgar Ramírez, Jack Whitehall, Jesse Plemons and Paul Giamatti in leading characters. Jungle Cruise is distributed by Walt Disney Studios and Motion Pictures while it is slated to release on 30th July, 2021. 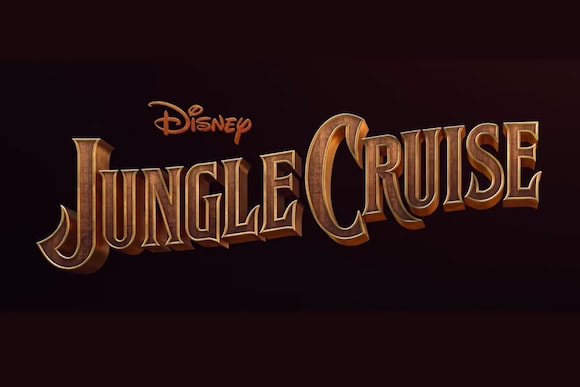 Take a look at the official trailer of Jungle Cruise below.

Jumanji: The Next Level