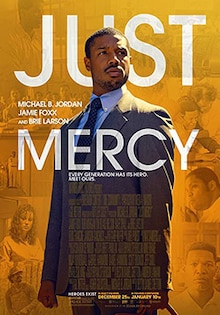 An American legal drama film Just Mercy based on a historical account of the same name which is written by Bryan Stevenson. The film is directed by Destin Daniel Cretton and produced by Gil Netter, Asher Goldstein and Michael B. Jordan. Just Mercy stars Michael B. Jordan in the lead role of Bryan Stevenson along with Jamie Foxx as Walter McMillian, Rob Morgan as Herbert Richardson, Tim Blake Nelson as Ralph Myers, Rafe Spall as Tommy Champan and Brie Larson as Eva Ansley. The story of the film Just Mercy is based on a true story of Walter McMillian who appeals to his murder conviction with the help of young renowned civil rights defense lawyer Bryan Stevenson, on being wrongfully accused of the murder of a white woman. Just Mercy had its world premiere on 6th September 2019 at the Toronto International Film Festival and it is all set for its worldwide release of Just Mercy is on 17th January 2020. 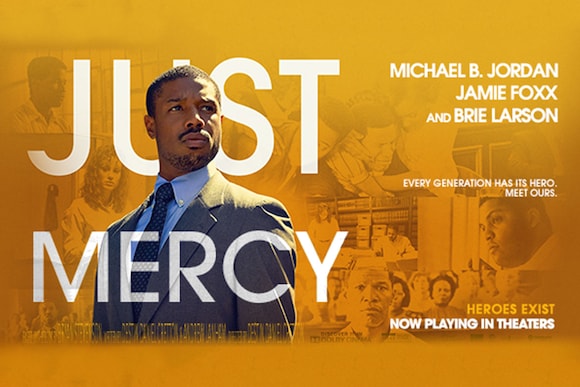 Take a look at the Just Mercy trailer below.