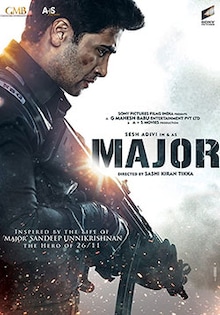 Major is a biographical film that is based on the life of the 26/11 Mumbai Attacks martyr Major Sandeep Unnikrishnan. This upcoming Bollywood movie 2021 film has been directed by Sashi Kiran Tikka and the screenplay is by Adivi Sesh who is also playing the role of Major Sandeep in the film. It also stars Saiee Manjrekar as Isha, Sobhita Dhulipala as Pramoda, Prakash Raj as K. Unnikrishnan and Revathi as Dhanalakshmi Unnikrishnan with Murali Sharma in supporting role.

Major has been produced under the production banners of Sony Pictures, A+S Movies and G. Mahesh Babu Entertainment. It will be released in Hindi, Malayalam and Telugu and it is scheduled to release on 2nd July 2021. 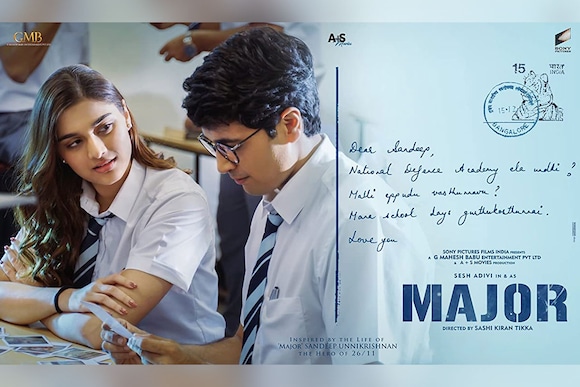 Watch the Major official teaser below.