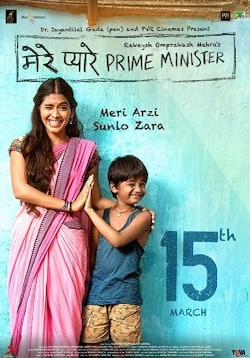 After Toilet Ek Prem Katha, Mere Pyare Prime Minister drops a beautiful depiction of the will of a young where he's striving hard to get a toilet for his single mother and makes an appeal to the Beloved Prime Minister. Watch this interesting journey of a young boy and find whether he was able to make it for his mother. 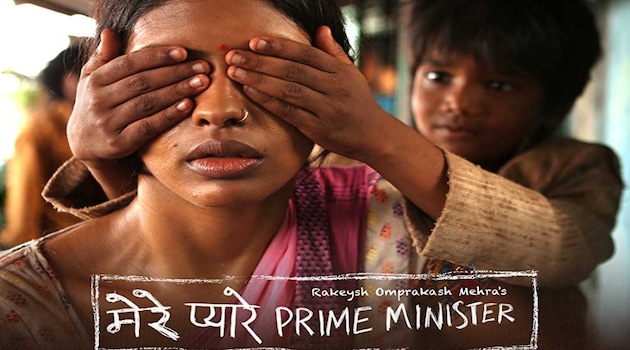