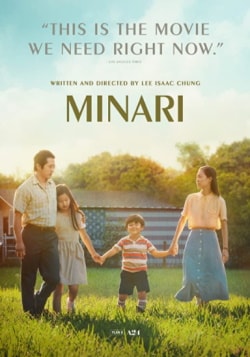 Minari is a comedy-drama film that has been directed and the screenplay is written by Lee Isaac Chung. It has been produced under the banners of A24 and Plan B Entertainment while it has been distributed by A24. The film stars Steven Yeun, Han Ye-ri, Alan Kim, Noel Kate Cho, Youn Yuh-jung, and Will Patton who play important characters in the film. Minari was premiered at the Sundance Film Festival on 26th January 2020 and won U.S. Dramatic Grand Jury Prize and U.S. Dramatic Audience Award. It has been scheduled to release theatrically on 12th February 2021. 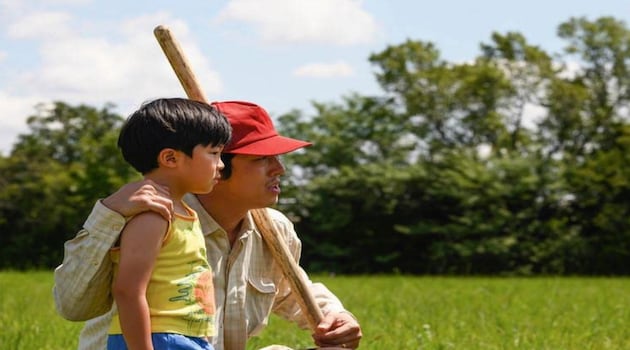 Take a look at the Minari official trailer below.

The United States vs. Billie Holiday
Fear of Missing Out Best Deals?
Subscribe to our newsletter. Now!