Minions: The Rise of Gru

About Minions: The Rise of Gru Movie

Minions: The Rise of Gru is an animated comedy film that has been directed by Kyle Balda while it has been produced by Illumination. It is the spin-off prequel of 2015 Minions and it has the voice of Pierre Coffin as Stuart, Kevin, Bob, Otto and other minions and Steve Carell as Gru. It also has the voices of Alan Arkin, Russell Brand, Danny Trejo, Julie Andrews, Taraji P. Henson, RZA, Michelle Yeoh, Lucy Lawless, Jean-Claude Van Damme and Dolph Lundgren. Minions: The Rise of Gru has been distributed by Universal Pictures and it has been scheduled to release on 2nd July 2022. 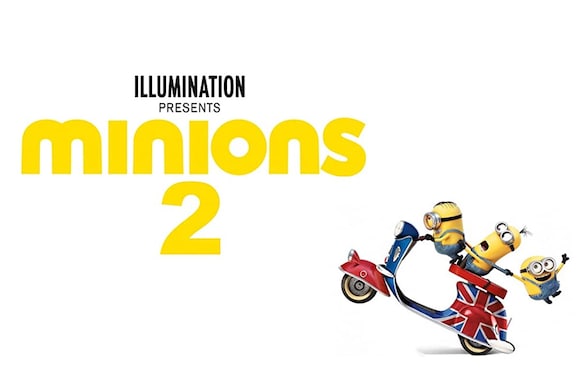 Take a look at the Minions: The Rise of Gru official trailer below.

Dora and the Lost City of Gold
Upcoming Hollywood Movies

Reminiscence
Advertisement
Fear of Missing Out Best Deals?
Subscribe to our newsletter. Now!