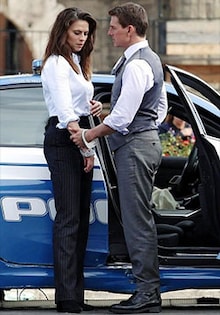 Mission Impossible 7 is an action spy film that is the 7th instalment of the Mission Impossible franchise and it has been written and directed by Christopher McQuarrie. The film has been produced under the banners Skydance Media, Bad Robot Production, New Republic Pictures and TC Productions. It stars Tom Cruise in the lead character of Ethan Hunt alongside Ving Rhames, Henry Czerny, Simon Pegg, Rebecca Ferguson, Vanessa Kirby, Angela Bassett and Frederick Schmidt playing the same characters as in the previous films while Hayley Atwell, Pom Klementieff, Shea Whigham, and Esai Morales join the franchise. The film is slated to release on 19th November 2021. 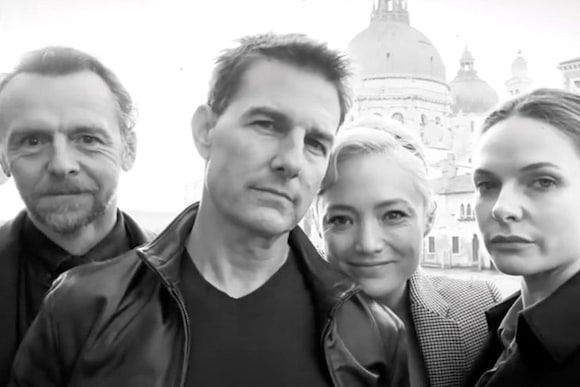