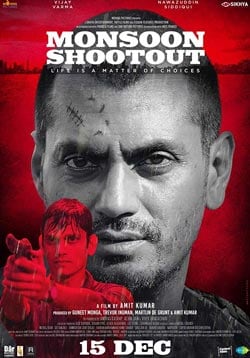 Monsoon Shootout is a 2017 Bollywood neo-noir action thriller film which stars Vijay Varma, Geetanjali Thapa, Sreejita De, Nawazuddin Siddiqui and Tannishtha Chatterjee in the lead roles. The movie was written and directed by Amit Kumar whereas it was produced by Guneet Monga, Trevor Ingma, Martijn de Grunt, and co-produced by Vivek Rangachari and Anurag Kashyap. Before releasing in India, the movie was released at the 2013 Cannes Film Festival in the Official Midnight Screenings section, where it received positive reviews. In India, the movie was released four years later on 15th December 2017 to positive reviews. Take a look at the Monsoon Shootout official trailer, songs and more, below. Also, you can watch Monsoon Shootout movie online. 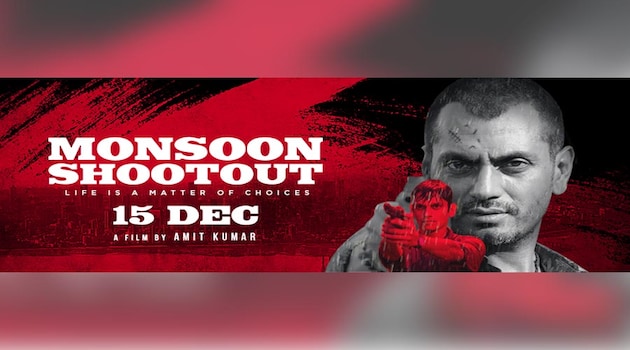