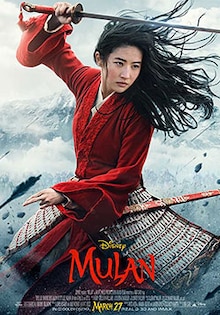 Produced by Walt Disney Pictures, Mulan is an epic action war drama which is directed by Niki Caro. The film is based on the Chinese folk tale ‘The Ballad of Mulan’ and it is the live adaptation of Disney’s 1998 animated film of the same name. Mulan stars Liu Yifei as Mulan with Donnie Yen, Jason Scott Lee, Yason An, Gong Li, and Jet Li in supporting characters. The film is about Mulan who, in order to save her un-well father from serving in the Imperial Army, impersonates herself as a man to fight a war against the invaders in China. Mulan has been slated to release on 24th April 2020. 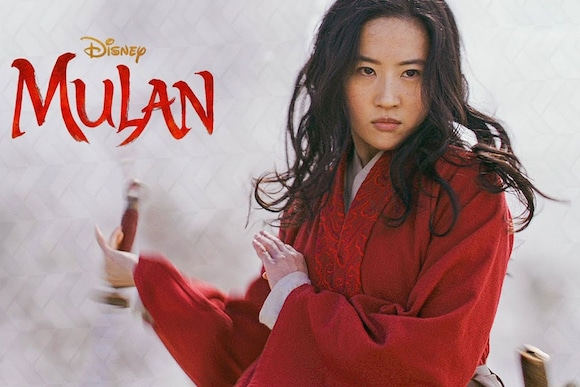 Mulan official trailer can be viewed simply by scrolling down. The sound effects are phenomenal and will give you chills hearing the reflection instruments.