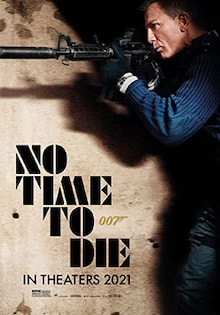 No Time to Die

About No Time to Die Movie

No Time to Die is a spy film of the action genre which is the twenty-fifth installment in the James Bond film series. The film is directed by Cary Joji Fukunaga and features Daniel Craig in his fifth outing as the fictional MI6 agent James Bond. No Time to Die is about James Bond who has left his active service after the capture of Ernst Stavro Blofeld but he is later approached by his friend and CIA Officer Felix Leiter to help him search for a missing scientist named Valdo Obruchev but later finds out that he has been kidnapped. The film has been scheduled to release in India on  8th October 2021. 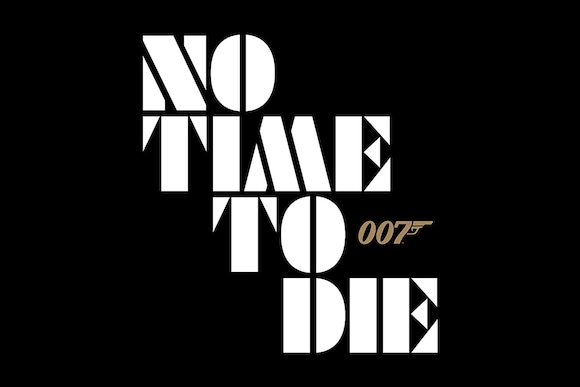 No Time to Die Movie Trailer

Watch the official trailer of No Time to Die movie below.

Spiral: From the Book of Saw
Fear of Missing Out Best Deals?
Subscribe to our newsletter. Now!