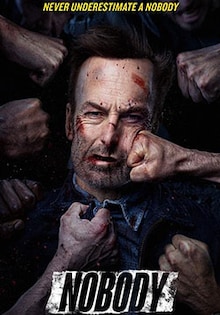 Nobody is an action-thriller upcoming Hollywood film that is directed by Ilya Naishuller.  The story of the movie Nobody is penned by Derek Kolstad. It stars Bob Odenkirk playing the lead character of Hutch Mansell along with RZA, Connie Nielsen, Aleksei Serebryakov, and Christopher Lloyd. It has been produced under the banners of 87North Productions, Eighty Two Films, Odenkirk Provissiero Entertainment and it is distributed by Universal Pictures. Nobody has already released on 9th April 2021. Scroll down to watch the official trailer of Nodody. 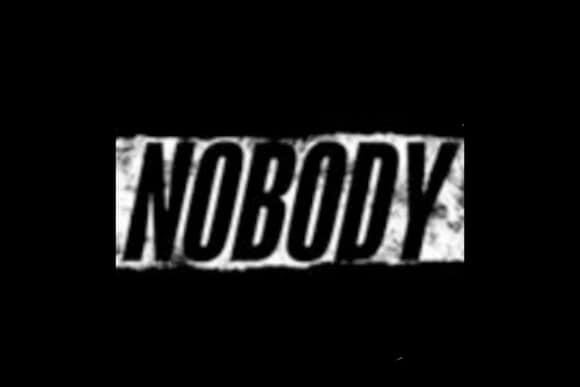 Take a look at the Nobody official trailer below.