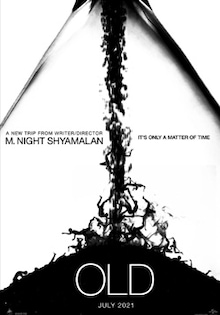 Old is an upcoming Hollywood supernatural psychological thriller mystery film that has been directed, written and produced by M. Night Shyamalan. The film is inspired by a graphic novel named Sandcastle by Fredrick Peeters and Pierre Oscar Levy. It stars Gael Garcia Bernal, Rufus Sewell, Vicky Krieps, Abbey Lee, Ken Leung, Aaron Pierre, Nikki Amuka-Bird, Embeth Davidtz, Alex Wolff, Emun Elliot, Eliza Scanlen, Thomasin McKenzie and Kathleen Chalfant. Old has been produced under the banner of Blinding Edge Pictures, it is distributed by Universal Pictures and it has been scheduled to release on 23rd July 2021. 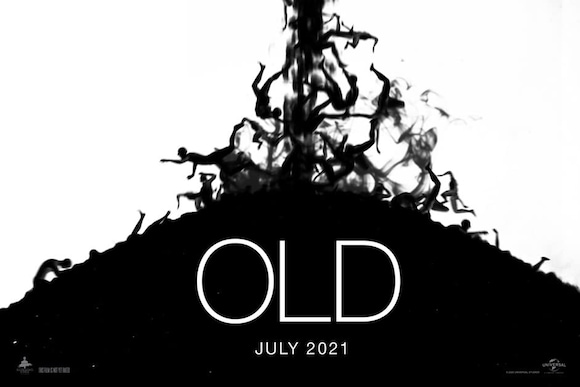