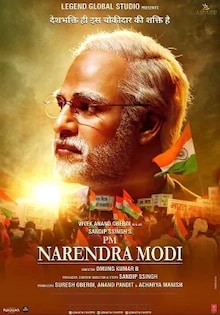 Ahead of Lok Sabha Elections 2019, PM Narendra Modi came out to be a real highlight especially when the movie is about to release just before the first phase of the 2019 elections. PM Narendra Modi is a New Hindi Biographical film directed by Omung Kumar and jointly produced by Suresh Oberoi, Sandip Ssingh, and Anand Pandit. The film is based on the life of Narendra Modi, the 14th Prime Minister of India. Vivek Oberoi is in the lead role who has also credited as co-writer of the movie. PM Narendra Modi has released on 24th May 2019 in 23 different languages. In the movie, Vivek Oberoi will be seen as Narendra Modi, Boman Irani as Ratan Tata, Manoj Joshi as Amit Shah, Kishori Shahane as Indira Gandhi, Zarina Wahab as Baa (Modi's Mother), Barkha Bisht Sengupta as Jashodaben (Modi's wife), Darshan Kumaar, Yatin Karyekar and Prashant Narayanan. 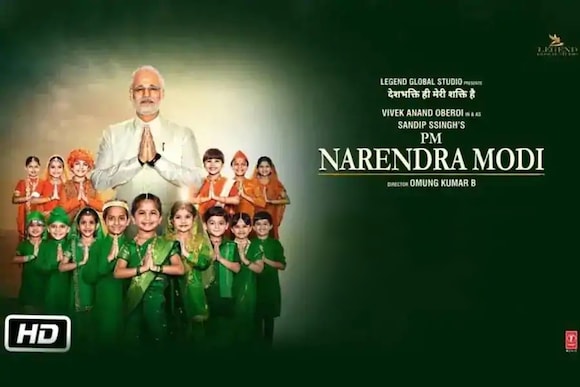 PM Narendra Modi movie is praising Vivek Oberoi for his impeccable performance and maintains his own style which sounds amazing. At least, he is not trying to act like PM Narendra Modi. The movie showcases short sequences keeping Modi's life struggles in the limelight. The movie lacks the real connect which in returns seems boring. Narendra Modi can be seen as a perfect student, child, or patriotic. The movie got released on the perfect time when Election Commission results were already announced. Screenplay and Direction are the major flaws of the movie. Go ahead to watch PM Narendra Modi only if you're ready to glup-in all the praises in one go.

The music is composed by Hitesh Modak and Shashi-Khushi. The lyrics are penned by Javed Akhtar, Sameer, Prasoon Joshi, Abhendra Upadhyay, Parry G, Sardaraa and Lavraj. Two songs are recreated and used from which one is "Suno Gaur Se Duniya Walon" from a 1997 and the other is "Ishwar Allah" from the movie 1947: Earth.