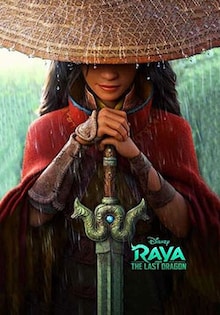 Raya and the Last Dragon

About Raya and the Last Dragon Movie

Raya and the Last Dragon is an animated action-adventure fantasy film that has been directed by Don Hall and Carlos López Estrada and co-directed by Paul Briggs and John Ripa. It has been produced by Walt Disney Pictures and Walt Disney Animation Studios being the 59th film produced by the studio. It has the voice of Kelly Marie Tran for Raya along with Awkwafina, Gemma Chan, Daniel Dae Kim, Sandra Oh, Benedict Wong, Izaac Wang, Thalia Tran and Alan Tudyk. Raya and the Last Dragon has released theatrically on 5th March 2021. 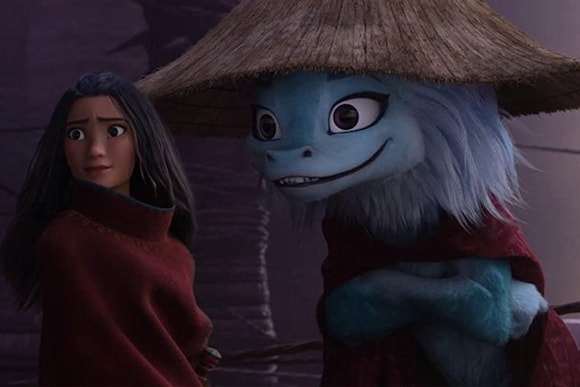 Watch the official trailer of Raya and the Last Dragon movie below.

Jumanji: The Next Level