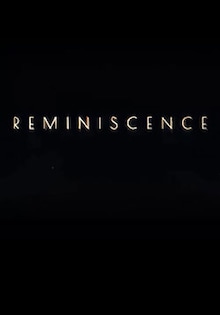 Reminiscence is a sci-fi drama thriller that has been directed and written by Lisa Joy. It has been produced under the banners of Kilter Films, Michael De Luca Productions and FilmNation Entertainment. The film stars Hugh Jackman as Nicolas “Nick” Bannister and Rebecca Ferguson as Mae alongside Thandie Newton, Daniel Wu, and Cliff Curtis in important characters. Reminiscence has been distributed by Warner Bros. Pictures and it is slated to release on 27th August 2021. 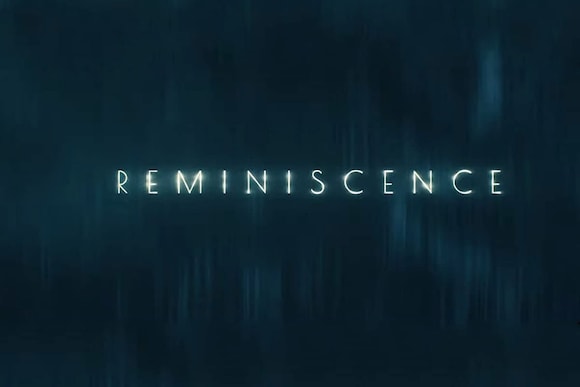