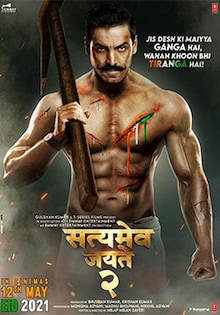 Satyameva Jayate 2 is an upcoming Bollywood vigilante action film which is a sequel to the Satyameva Jayate(2018). The movie is based on the fight against injustice and misuse of power. Satyameva Jayate 2 is helmed by Milap Zaveri and produced by T-Series in collaboration with Emmay Entertainment. The movie features John Abraham and Divya Khosla Kumar in the lead roles. John Abraham will be seen in the reprised role of Virendra Rathod alongside the new female lead, Divya Khosla Kumar. Satyameva Jayate 2 was supposed to release on 13th May 2021 alongside Salman Khan's Radhe but now the makers have decided to release the movie on a later date due to the sudden rise in COVID cases. Meanwhile, you can keep an eye on the below story to find more information about the movie, Satyameva Jayate 2 cast, teaser, trailer, songs and much more as the makers come up with the announcements. 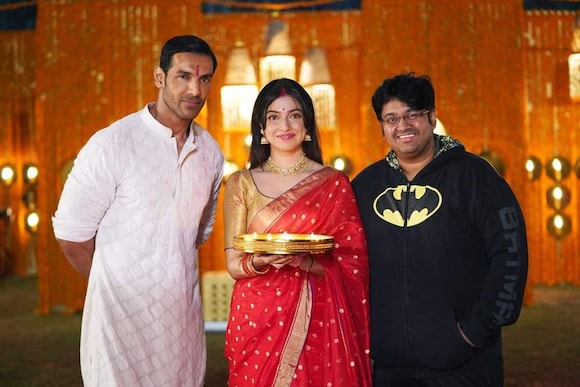