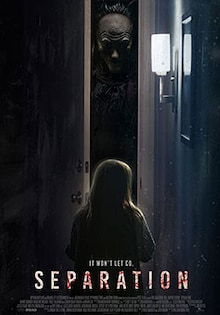 Separation is a horror film that has been directed by William Brent Bell and the screenplay has been written by Josh Braun and Nick Amandeus. It is a story of a young girl who finds comfort in the ghost of her dead mother and her artist father. The film stars Mamie Gummer, Violet McGraw, Rupert Friend, Madeline Brewer, Brian Cox and Simon Quarterman in prominent characters.

Separation has been produced under the banners of RainMaker Films, Yale Productions, Post Film and The Machine Room. It has been distributed by Briarcliff Entertainment and Open Road Films and the movie has released on 30th April, 2021. 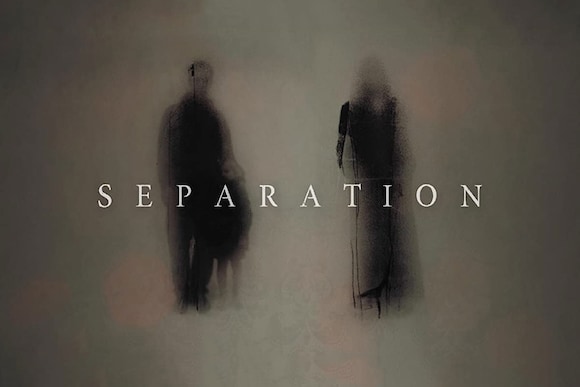 Take a look at the Separation official trailer below.