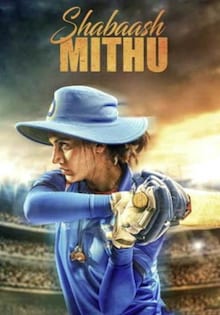 Shabaash Mithu is a biopic that is based on the life of Indian Women’s Cricket Team Captain, Mithali Raj. It has been directed by Rahul Dholakia while it has been produced by Ajit Andhare under the banner of Viacom18. The screenplay of the film has been written by Priya Aven. The film stars Taapsee Pannu in the lead character that will be seen playing Mithali Raj. Shabaash Mithu has been slated to release in India on the 5th of February 2021. 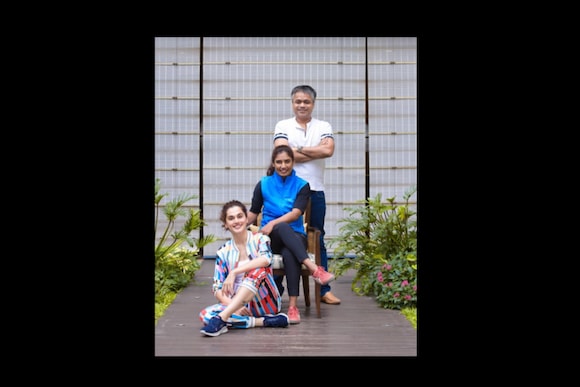