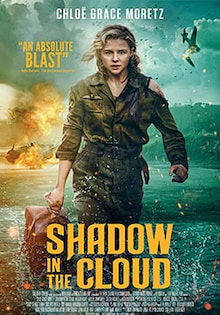 Shadow in the Cloud

About Shadow in the Cloud Movie

Shadow in the Cloud is an American action horror movie that has been directed by Roseanne Liang and produced by Fred Berger, Tom Hern, Brian Kavanaugh-Jones and Kelly McCormick. It has Chloë Grace Moretz as Flight Officer Maude Garrett, Nick Robinson as Stu Beckell, Callan Mulvey as Captain John Reeves, Taylor John Smith as Walter Quaid and Beulah Koale as Anton Williams. The movie is about Flight Officer Maude Garrett, a female WWII pilot who is travelling with top confidential documents on a B-17 Flying Fortress where she experiences on the flight. Shadow in the Cloud is scheduled to release on 1st January 2021. 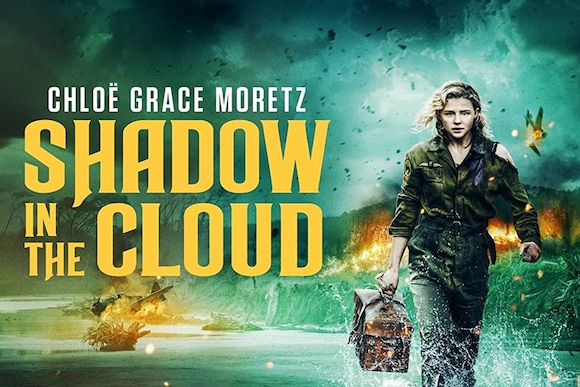 Shadow in the Cloud Movie Trailer

Watch the official trailer of Shadow in the Cloud below.