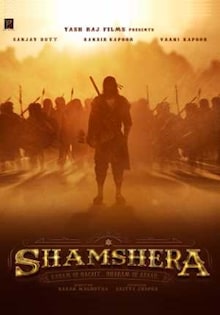 Hindi
ActionAdventure
Updated: May 31, 2021
Rate this movie
Your Rating

Shamshera is a period action drama that has been directed by Karan Malhotra, the story has been written by Aditya Chopra and the screenplay is by Karan Malhotra and Ekta Pathak Malhotra. This upcoming Bollywood movie stars Ranbir Kapoor in a double role of Shamshera and his father, Sanjay Dutt as Shuddh Singh and Vaani Kapoor as Adarshini, alongside Iravati Harshe and Ronit Roy in supporting roles.

The story of Shamshera is set in the 1800s and it is about a dacoit tribe who fought against the British for their rights and independence. It has been produced by Aditya Chopra under the production banner Yash Raj Films. Shamshera is scheduled to release theatrically on 25th June 2021 and it is expected to stream on Amazon Prime from August 2021. 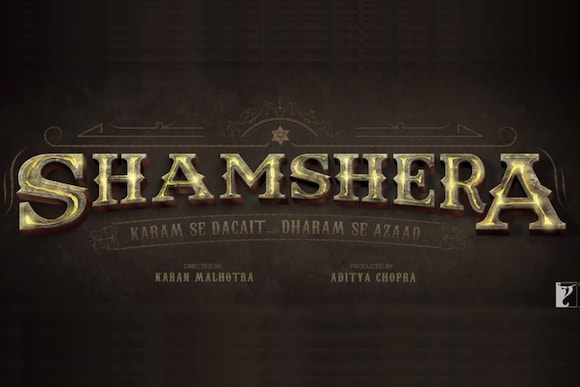 The Big Bull
Advertisement
Fear of Missing Out Best Deals?
Subscribe to our newsletter. Now!