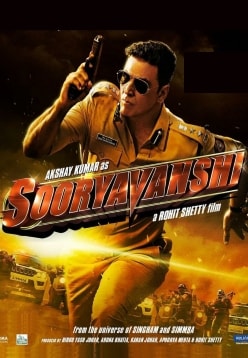 Rohit Shetty and Akshay Kumar have united for this action thriller Bollywood movie "Sooryavanshi". Those who've watched Simmba in theatres, the moment was special when the last scene came up with the announcement of his next film 'Sooryavanshi' starring Akshay Kumar in the lead role. Rohit Shetty and Akshay Kumar are teaming up for the first time. The plot of the Sooryavanshi revolves around the journey of a policeman and Akshay Kumar will play the role of a DCP officer. The crew also has a lead actress, Katrina Kaif who shall play Akshay Kumar's love interest. This is surely going to be one of the much-awaited Bollywood movies of both Akshay and Katrina fans who have been wanting to see them together on the big screen for the longest times. Sooryavanshi release date is assumed to be on 26th March 2021.

Do not be surprised if you see Ajay Devgn or Ranveer Singh in special appearance parts. Both will appear in the Sooryavanshi as DCP Bajirao Singham (cameo appearance) and as Inspector Sangram "Simmba" Bhalerao (cameo appearance) from the Rohit Shetty movies Singham and Simmba, respectively. 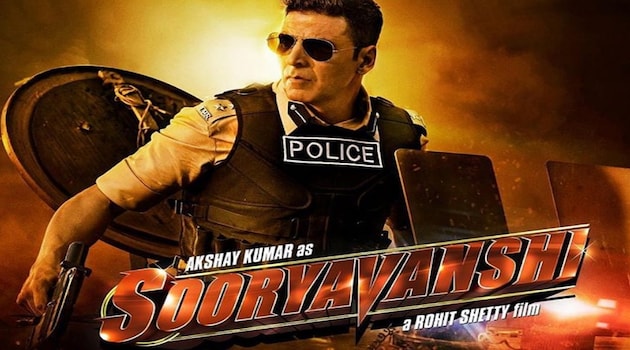 Take a look at the Sooryavanshi official trailer below which gives a glimpse of super intense cop drama!

Super excited to join the team of sooryavanshi with the incredible @itsrohitshetty for the first time , cant wait to be back on set with @akshaykumar after soooooo long ???? and the inimitable @karanjohar @reliance.entertainment @rohitshettypicturez @dharmamovies #CapeOfGoodFilms

Tejas
Fear of Missing Out Best Deals?
Subscribe to our newsletter. Now!