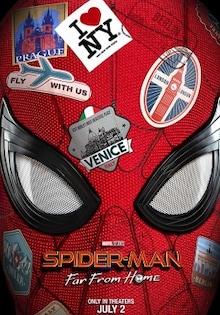 About Spider-Man: Far from Home Movie

Spider-Man: Far From Home is a Hollywood movie which shall move around action, adventure and comedy. The movie was directed by Jon Watts. After a heavily emotional and thrilling, Avengers: Endgame, Spider-Man: Far from Home, is the next film to stay on the look for! Following the events that took place with the earth’s mightiest heroes, The Avengers in Avengers: Endgame, our beloved Peter Parker aka Spider-man must protect the world from arising threats. With the powerful cast like Jake Gyllenhaal, Tom Holland, Zendaya and Samuel L. Jackson, the Marvel Universe is on its way to make another film that millions are eager to watch. Avengers: Endgame took the fans through an emotional yet mighty thriller of a journey, and in a world that has changed forever, what new threat is going to come our way? Fear no more, Spider-man has got us covered and shielded. Mr. Stark may have gone, but his favourite kid, Peter, has learnt from the best and is all set to go for it.  Directed by Jon Watts, the predicted blockbuster has released on 2 July 2019! Saving the world requires sacrifice, and we need our hero to step up, the question is- will he be able to? 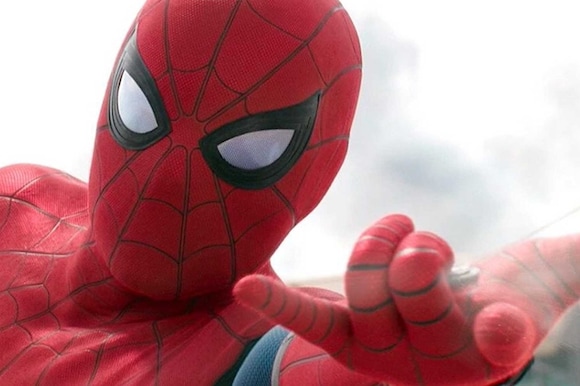 You do not ghost Nick Fury, uh-oh, what do we have in store now? Spider-man: Far from home is going to be nothing short of a thrilling adventure which we all connect with on a thrilling emotional level. Stay tuned with all its trailers and teasers- MISS NONE, SINCE THIS IS ALL WE HAVE TILL 2 JULY 2019! We have a job to do, and YOU are coming with us. So lets go yall!