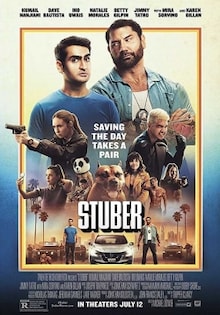 Stuber is an upcoming American Action Comedy film The film stars Kumail Nanjiani, Natalie Morales, Betty Gilpin, Dave Bautista, Karen Gillan, Jimmy Tatro, Mira Sorvino and Iko Uwais. The movie is produced by 20th Century Fox and distributed by Walt Disney Studios Motion Pictures. The film revolves around Stu, a sober or, mild-mannered  Uber driver, picks up a passenger who later discovers to be a cop (LAPD Detective) in hot pursuit of a wanted criminal. This car drive turns out to be the wildest ride of Stu`s career despite holding on to his wits, his life and his five-star rating! Get ready for the adventurous ride as it shall soon begin on 28th July 2019. 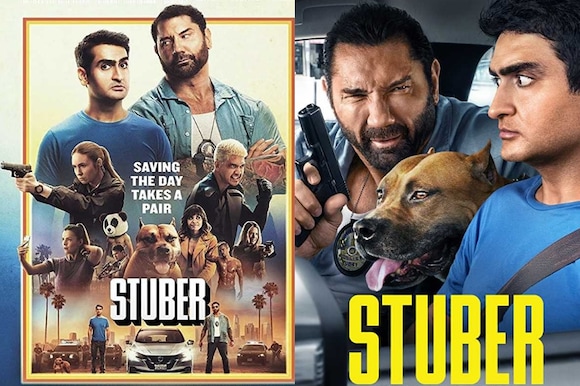 The trailer of Stuber was released on 8 April,2019. The trailer brought a sense of relief for the fans of action-comedy Hollywood movies as the movie seems to have potential.