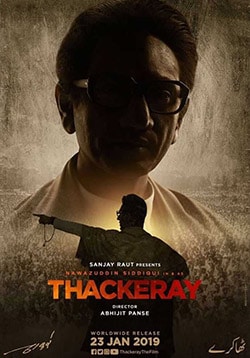 Thackeray is a Bollywood biographical drama film that is based on the life of Bal Thackeray who was the founder of the Shiv Sena party, Indian political party. The movie is directed by Abhijit Panse and has been written by Sanjay Raut who is a Shiv Sena politician. In the movie, Nawazuddin Siddiqui is playing the titular role of Bal Thackeray, where you will see his journey from a firebrand journalist to an influential political leader of Shiv Sena. He played a major role in shaping the identity of the Marathi community. Balasaheb Thackeray's journey is also the story of birth and evolution of Shiv Sena. The film shall showcase all his major series of events which happened in his life and during the days of being a charismatic leader. This biopic have released on 25th January 2019, which is also the 93rd birthday of the Supremo of Shiv Sena, Balasaheb Thackeray. 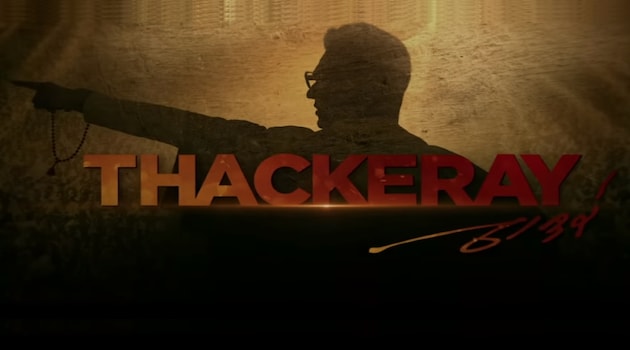