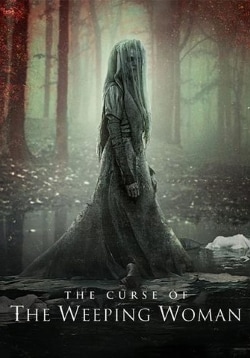 The Curse of the Weeping Woman

About The Curse of the Weeping Woman Movie

The Curse of the Weeping Woman (or The Curse of La Llorona) is a 2019 American supernatural horror movie that stars Linda Cardellini, Raymond Cruz and Patricia Velásquez in the lead roles. The movie is based on the Mexican folklore of "La Llorona". The movie is directed by Michael Chaves who has made his directorial debut with this movie. Based in the era of 1970s, Los Angeles, the legendary ghost "La Llorona" stalk the night and prey on children to which a social worker and her own kids get drawn into a terrifying supernatural kingdom. To survive life, there seems only one ray of hope, the priest, who practices mysticism which helps in keeping evil at bay. 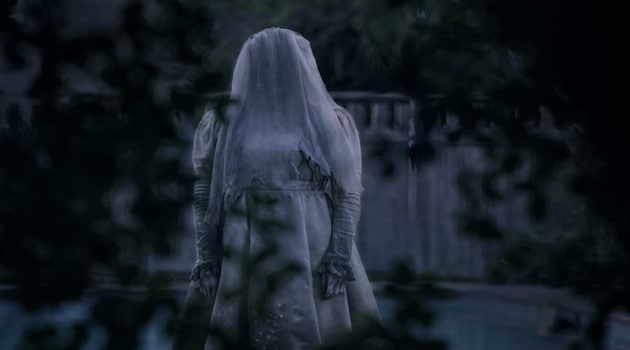 The Curse of the Weeping Woman Movie Review

The Curse of the Weeping Woman is based on the Mexican folklore of "La Llorona" which has ample of twists, dragging explosions and sufficient drama which makes it worth a watch. The makes of the movies have covered all the scary tales to make the movie one terrifying one. The performances of Linda Cardellini and Patricia Velasquez as two resilient moms are simply great as they can do anything for their kids. All the child artists in the movies also play a decent performance.

This is a terrifying treat to those who love to watch hair rising scenes that makes you jump on your seats.

The Curse of the Weeping Woman Movie Trailer

The official trailer of The Curse of the Weeping Woman has been released on 11th February 2019. Coming from the producers of The Conjuring, this trailer is nerve-wrecking.