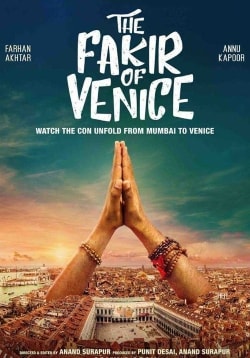 The Fakir of Venice

About The Fakir of Venice Movie

The Fakir of Venice is a 2019 Bollywood comedy-drama film directed by Anand Surapur. The film stars Farhan Akhtar, Annu Kapoor and Kamal Sidhu in the lead roles. The movie was presented as Opening Night Film on April 2009 at Indian Film Festival of Los Angeles in 2019. The movie is releasing after a decade in India and it was premiered on 1st February 2019.  The music of The Fakir of Venice movie was composed by A. R. Rahman. This is the story of a strange relationship between two characters who need to carry out deception being together. The movie revolves around an Indian con man who is hired to find a fakir in Venice who has the ability to bury himself in the sand for an art project. It'll be great to see how he conns the European art world successfully. 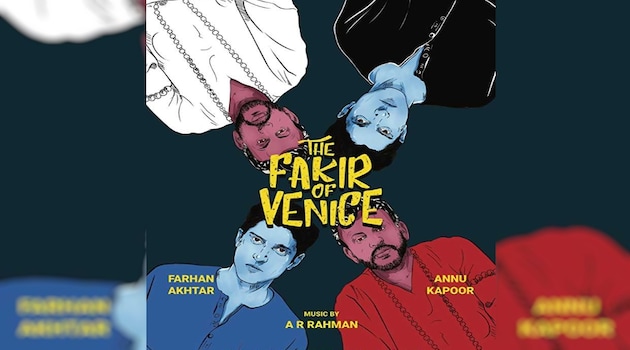 The Fakir of Venice Movie Trailer

The Fakir of Venice Movie Songs