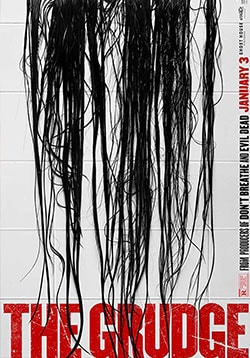 About The Grudge Movie

The Grudge is a supernatural horror film that is written and directed by Nicolas Pesce and produced by Screen Gems, Stage 6 Films and Ghost House Pictures. It is the fourth installment in the film series of the same name – The Grudge, with the first one being the American remake of the Japanese original Ju-On: The Grudge. The film stars Andrea Riseborough, Demián Bichir, John Cho, Betty Gilpin, Lin Shaye and Jackie Weaver. The story of The Grudge shows how a young detective, who is also a single mother, saves herself and her son from the demonic spirits after discovering that the house in their neighbour is cursed and those who enter in that house die a violent death because it is haunted by a vengeful ghost of a woman who murders her family in her own house. The Grudge has been scheduled to release on 3rd January 2020 by Sony Pictures Entertainment. 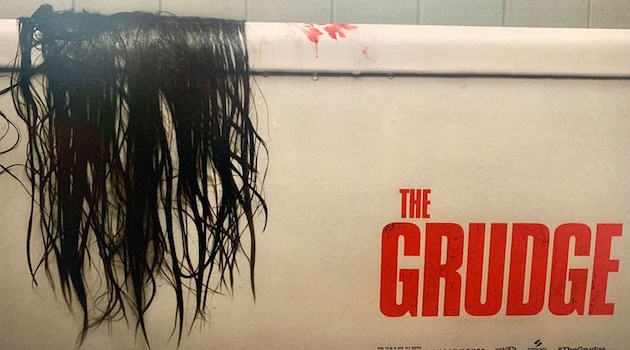 The Grudge trailer is horrifying. Make sure you don't watch it alone if you're scared of ghosts and spirits. The trailer indicates that the story revolves around the person who dies in the grip of rage, the curse rises to take the revenge. Sound's interesting right? Take a look at The Grudge trailer below.

Chaos Walking
Fear of Missing Out Best Deals?
Subscribe to our newsletter. Now!