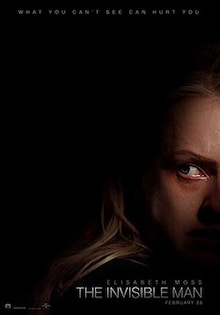 About The Invisible Man Movie

The Invisible Man is a science horror fiction and it is the modern reinterpretation of the novel of H. G. Wells of the same name and the 1933 film adaptation of the same name. The film is written and directed by Leigh Whannell and it stars Oliver Jackson-Cohen as Adrian Griffin aka The Invisible Man alongside Aldis Hodge, Storm Reid, Harriet Dyer, and Elisabeth Moss. In the film, Cecilia runs away from her abusive boyfriend Adrian and later finds out about his suicide. Adrian fakes his death and becomes invisible only to make Cecilia’s life a living hell which ends up making her insane. The Invisible Man is slated to release on 28th February 2020. 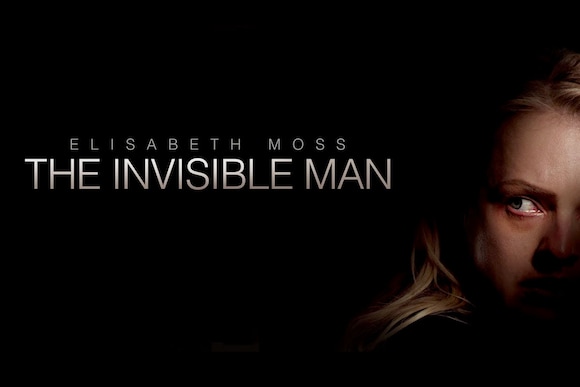 Wait no more and scroll down to watch spine-chilling The Invisible Man official trailer.