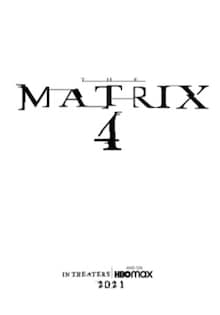 About The Matrix 4 Movie

The Matrix 4 is a science fiction action film that is based on the Characters by The Wachowskis and it is also the 4th installment of The Matrix franchise. Directed by Lana Wachowski, this film has been produced by Village Roadshow Pictures, Wachowskis Productions and Silver Pictures. It stars Keanu Reeves, Carrie-Anne Moss, Jada Pinkett Smith, Lambert Wilson and Daniel Bernhardt, who reprise their roles the previous films of the series while Priyanka Chopra Jonas, Yahya Abdul-Mateen II, Neil Patrick Harris, and many others join the film. Distributed by Warner Bros. Pictures, The Matrix 4 is scheduled to release on 22nd December 2021. 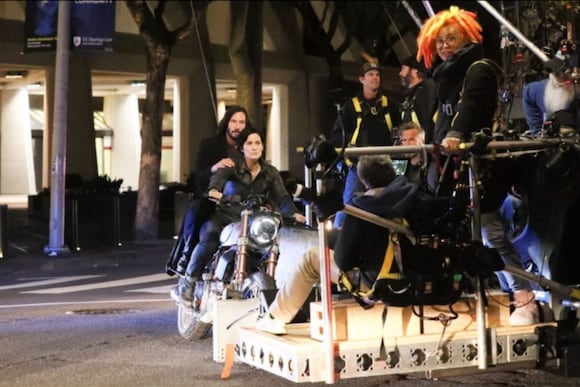