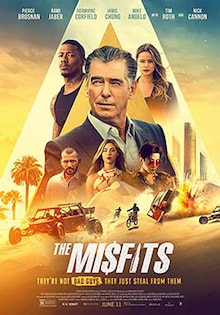 About The Misfits Movie

The Misfits is an action-thriller film that has been directed by Renny Harlin and the story has been written by Kurt Wimmer and Robert Henny. The story of the film is about a master architect named Richard Pace who is recruited by a group of thieves and gets caught up in a gold robbery. The film stars Pierce Brosnan, Hermione Corfield, Tim Roth, Rami Jaber, Mike d Angelo, Nick Cannon and Jamie Chung.

The Misfits has been produced by Rami Jaber, Kia Jam, Jalal Abu Sameer, Dean Altit and Qais Qandil under the production banners K.Jam Media, RNG Entertainment OY, Highland Film Group and The Misfits Project LLC. Distributed by The Avenue Entertainment, the film has been scheduled to release on 11th June 2021. 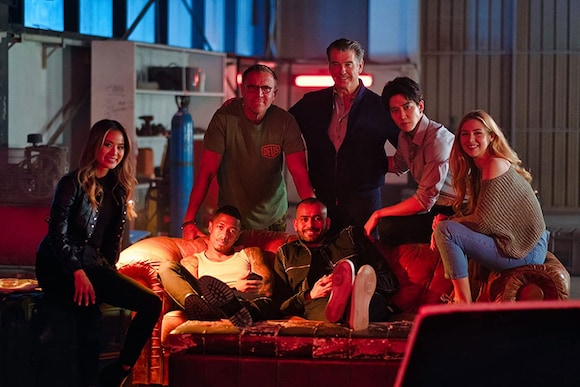 Take a look at the official trailer of the new English movie, The Misfits below.