About The New Mutants Movie

The New Mutants is a superhero horror film and it is based on the Marvel Comics of the same name. The film is the final installment of the X-Men film series and it is directed by Josh Boone. The New Mutants stars Maisie Williams, Anya Taylor-Joy, Charlie Heaton, Alice Braga, Blu Hunt and Henry Zaga in lead roles. In the film The New Mutants, 5 young mutants who are held in a remote secret facility that too against their will and so they fight to escape their past sins and save themselves while they are still discovering their abilities and powers. The New Mutants release date is 3rd April 2020. 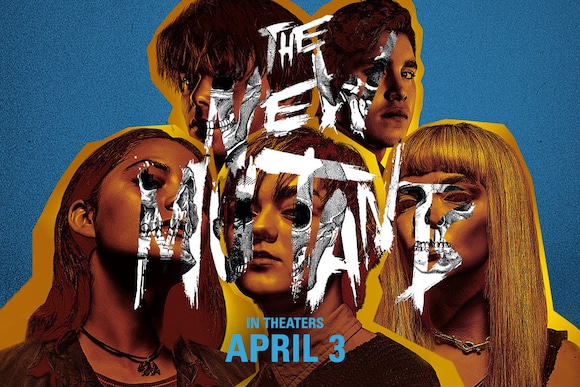 Watch the official trailer of The New Mutants movie below!