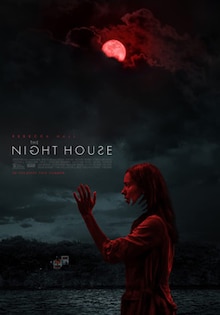 About The Night House Movie

The Night House is a thriller-horror film that has been directed by David Bruckner and the screenplay is by Luke Piotrowski and Ben Collins. It has been produced by David S. Goyer, Keith Levine and John Zois under the banners of Anton and Phantom Four Films. This film stars Sarah Goldberg, Rebecca Hall, Stacy Martin, Vondie Curtis-Hall and Evan Jonigkeit. The Night House has been world premiered at Sundance Film Festival on 24th January 2020 and it has been scheduled to release on 16th July 2021. 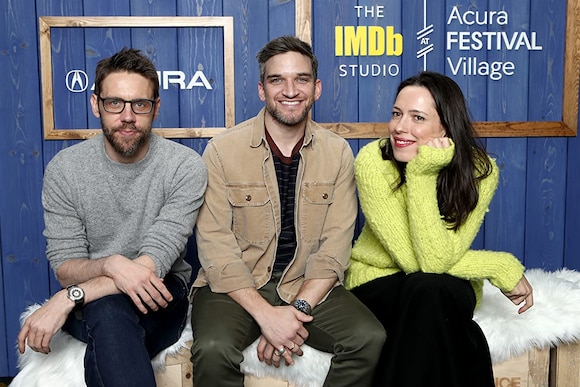 Take a look at the official trailer of The Night House movie below.