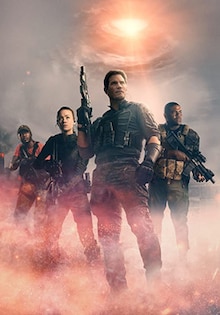 About The Tomorrow War Movie

The Tomorrow War is a military sci-fi action film that has been directed by Chris McKay and is written by Zach Dean. It stars Chris Pratt, Betty Gilpin, Mike Mitchell, J. K. Simmons, Yvonne Strahovski, Keith Powers and Sam Richardson. The film has been produced under the banners of Skydance Media, New Republic Pictures, Phantom Four Films and Lit Entertainment Group. The Tomorrow War has been distributed by Paramount Pictures and it is slated to release on Amazon Prime on 2nd July 2021. 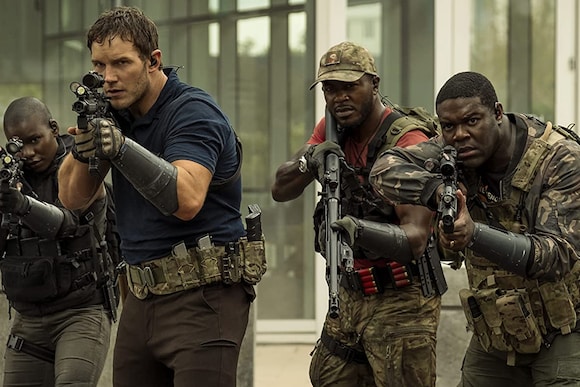