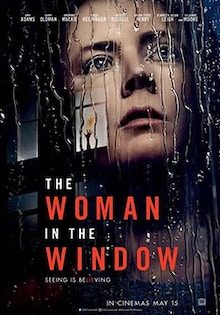 The Woman In The Window: Release Date, Trailer, Songs, Cast

About The Woman In The Window Movie

The Woman in the Window is a psychological crime-thriller film that has been directed by Joe Wright. The film is based on a 2018 novel, written by A. J. Finn, of the same name and the screenplay of this film, is written by Tracy Letts. The film stars Amy Adams as Dr. Anna Fox, the agoraphobic psychologist, alongside Anthony Mackie, Gary Oldman, Wyatt Russell, Julianne Moore, Fred Hechinger, Jennifer Jason Leigh and Brian Tyree Henry in important characters.

The Woman in the Window has been produced by Eli Bush, Scott Rudin and Anthony Katagas under the production banners of 20th Century Studios, Scott Rudin Productions and Fox 2000 Pictures. Distributed by Netflix, this film has been scheduled to stream on Netflix from 14th May 2021. 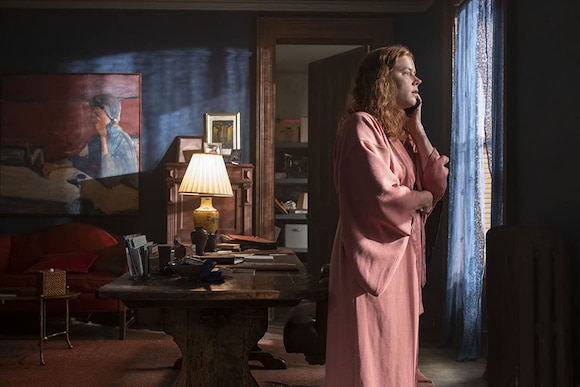 The Woman In The Window Movie Trailer

Scroll down to watch The Woman In The Window official trailer right away.