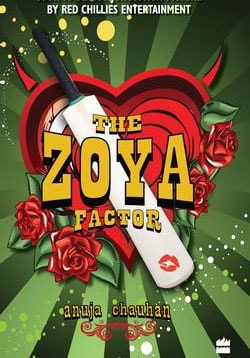 About The Zoya Factor Movie

We're pretty sure that most of us gone through the perming stories of Sonam Kapoor on her Instagram stories. This makeover was carried by Sonam Kapoor as this is the new look for her new Bollywood movie- "The Zoya Factor". The Zoya Factor is a Bollywood romantic flick 2019, which is based on Anuja Chauhan's bestselling novel of the same name. The movie stars Sonam Kapoor, Dulquer Salmaan, Angad Bedi and Sanjay Kapoor in the lead roles. In the movie, Sonam (Zoya Singh Solanki) shall be portraying the role of an advertising agency executive and on the other hand, Dulquer will be portraying the role of Nikhil Khoda, the captain of the Indian Cricket Team. In the below story, find The Zoya Factor trailer, songs, release date and more. This movie shares its release date with other movies like Pal Pal Dil Ke Paas and Prassthanam. 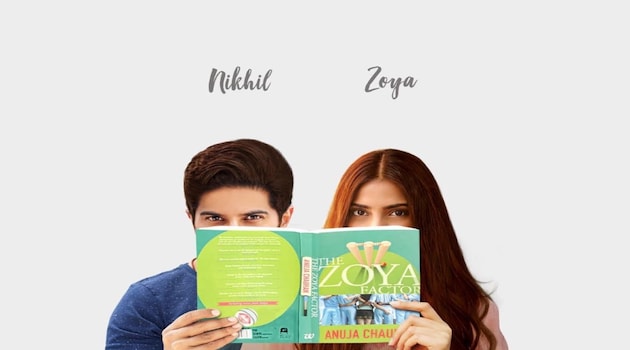 Being the adaptation of Anuja Chauhan’s novel The Zoya Factor, this film is a light-hearted romantic comedy. The film also shows how a lucky charm is considered above all the hard work that is done to achieve something.

The Zoya Factor is about a girl named Zoya Solanki (Sonam Kapoor Ahuja) who is born on the same day that India won the Cricket World Cup in 1983 and is considered to be a lucky charm thereafter. Living with her brother Zorawar (Sikander Kher) and father Vijayendra Singh Solanki (Sanjay Kapoor) Zoya has a terrible love life and a completely dreadful career but when she meets Nikhil Khoda (Dulquer Salman), the captain of the Indian Cricket Team, during an ad shoot, things begin to change for her and for Nikhil who is irritated by his team’s belief on superstitions rather than hard work and talent to win the matches. Soon after the team realizes that Zoya is their lucky mascot the villain of the film, Robin Rawal (Angad Bedi), enters and all the problems start to arise when she unknowing get involved in match-fixing.

Watch The Zoya Factor movie to find out what happens in the film, how she falls in love with Nikhil and how she gets away with all of the trouble in her life, leaves her job and starts an advertising agency.

To watch how a goofy copywriter convinces the Indian cricket team with her wittiness that she’s their lucky mascot, watch The Zoya Factor full movie online on Netflix to see where the story actually ends. Gear-up your movie essentials to enjoy this drama.

The trailer of The Zoya Factor movie is OUT.