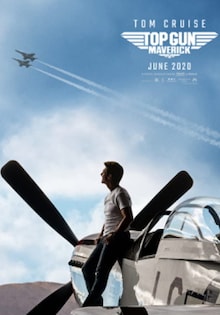 Top Gun: Maverick is an action drama film that is a sequel of the 1986’s Top Gun and it has been directed by Joseph Kosinski. It is based on the characters by Jim Cash and Jack Epps Jr. and it stars Tom Cruise, Val Kilmer, Miles Teller, Ed Harris, Jennifer Connelly, Jon Hamm, Lewis Pullman and Glen Powell, amongst which Tom Cruise and Val Kilmer resume their character from the previous film. It has been produced by Tom Cruise, Jerry Bruckheimer, David Ellison and Christopher McQuarrie. Top Gun: Maverick is distributed by Paramount Pictures and it is slated to release on 2nd July 2021. 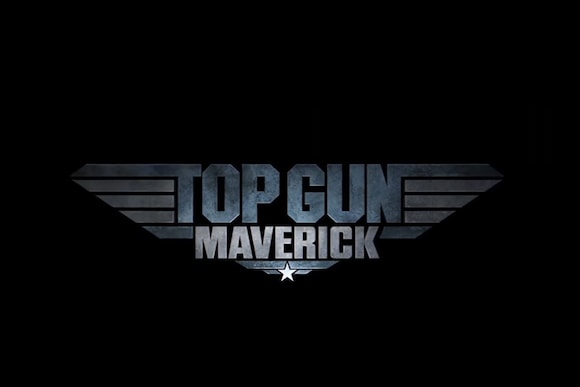 Take a look at the official trailer of Top Gun: Maverick below.