Trolls World Tour is a computer-animated musical comedy and it the sequel of the 2016 film Trolls. The film has been directed by Walt Dohrn and David P. Smith and it will feature voices of Anna Kendrick, Justin Timberlake, Kelly Clarkson, Jamie Dornan, J Balvin and more. In this part, Poppy and Branch discover the 6 other Troll tribes over 6 different lands with each of them dedicated to different music forms. Queen Barb is adamant on destroying all other kinds of music forms except Rock, Poppy and Branch join to bring together all the trolls hoping to stop Queen Barb. Trolls World Tour has been slated to release in India on 17th April 2020. 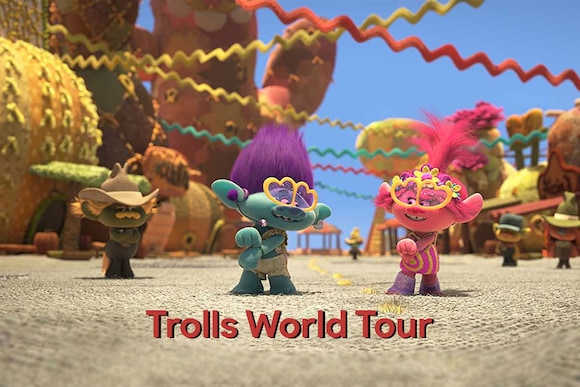 Take a look at the official trailer of Trolls World Tour simply by scrolling the page a little down.